It may be difficult to tell from my posts, but I was once an avid machine knitter. I own six machines! Thus the name "knitmachinequeen." Some I bought and some were gifted. For some reason, after I was diagnosed with breast cancer in 2009, I lost the desire to knit. Well slowly but surely the desire has returned.

Yesterday I took the time to reacquaint myself with one of the machines by making a hat. You know the adage "use it or lose it" that totally applied to my knitting prowess...or lack of. My first attempt resulted in a hat that might have fit an infant. Did I mention that hat was supposed to be for me? The second attempt was a total success and only took 10 minutes! Two needles...no way...try 360 and motorized! 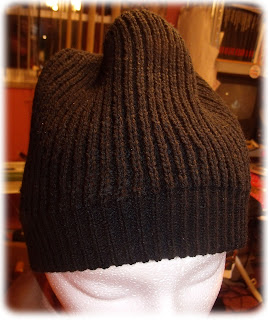 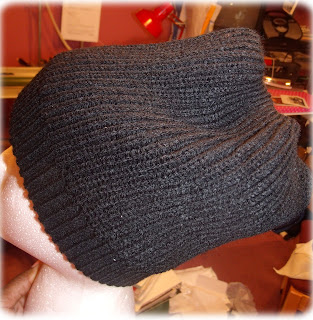 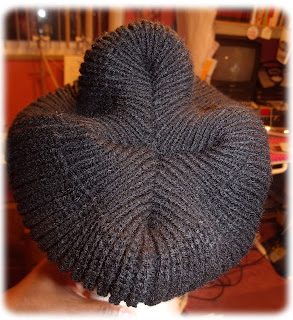 My second attempt went so well that I think I'll knit a swatch and chart a cardigan. Stay tuned for my Machine Knitting Monday posts!

Posted by knitmachinequeen (KMQ) at 11:18 PM