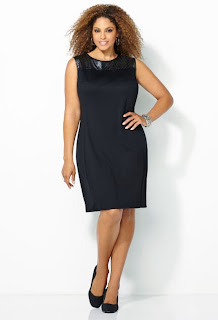 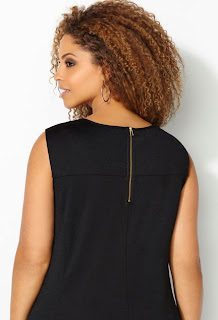 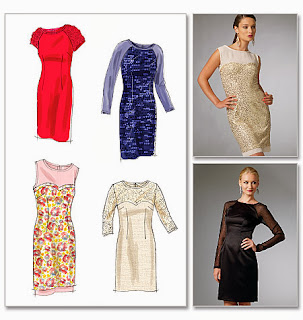 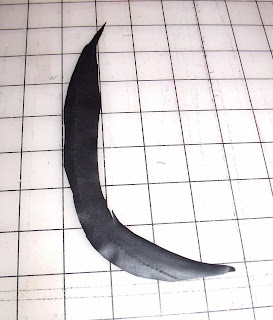 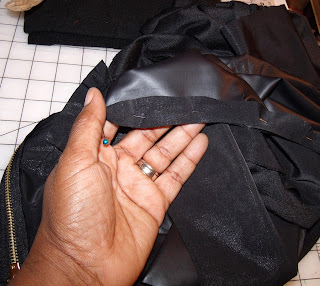 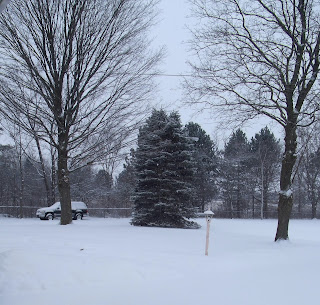 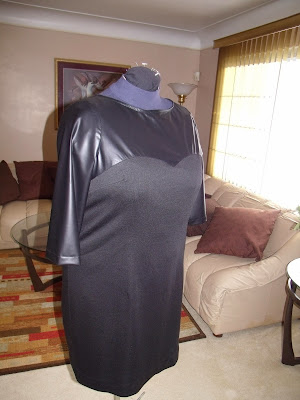 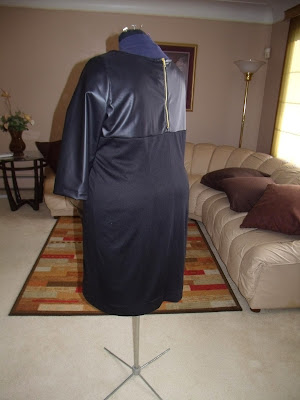 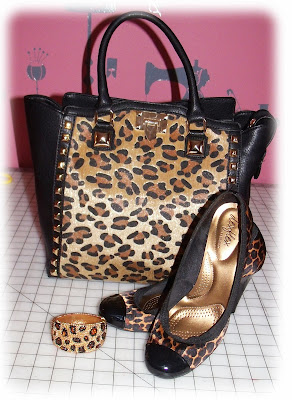 
I started the day out not in the best of moods. I watched this video and it reminded me how blessed I really am. I'm back to my usual self now. 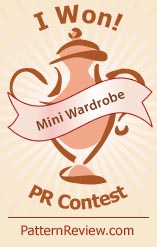 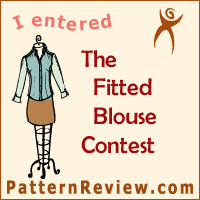 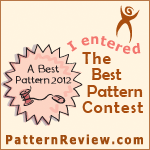